No One Knew Why Pantry Clients Threw Away Food, Until They Asked 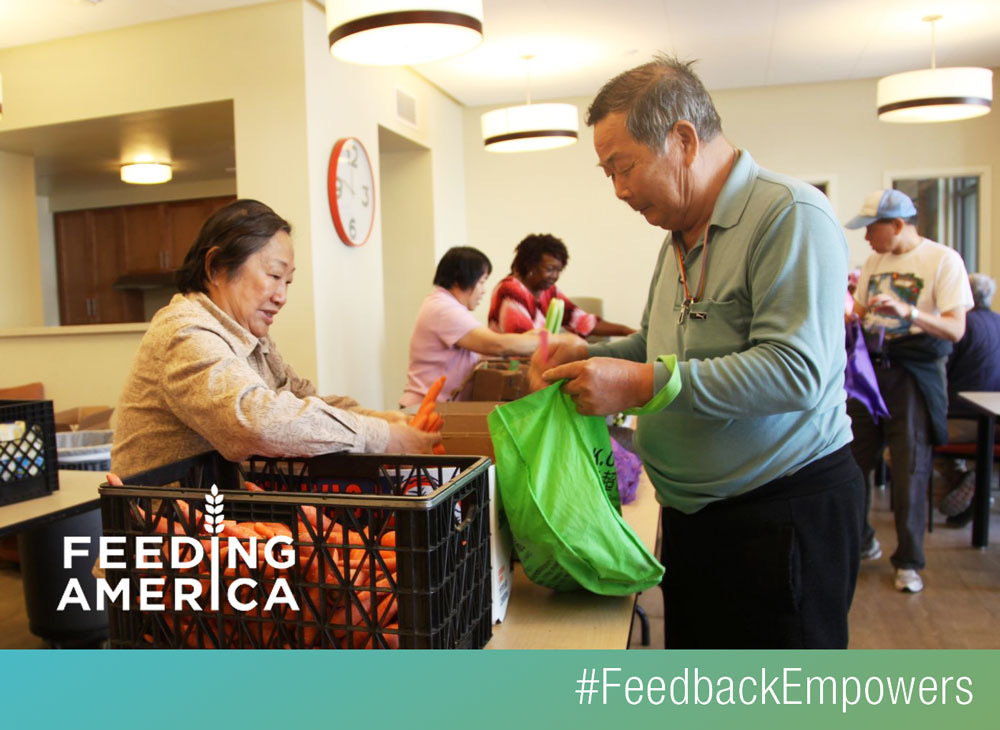 Staff members at Alameda County Community Food Bank were dismayed to learn that some clients were discarding pantry-distributed food items, believing they were past their use-by date. Additional client feedback gathered from surveys and focus groups, part of an initiative supported by Fund for Shared Insight through a grant to Feeding America, revealed something even more troubling: Those same clients felt disrespected by the food bank, thinking they were given food that was not fresh or was unsafe to consume.

Krista Lucchesi, director of Mercy Brown Bag, which runs dozens of distribution sites, some where as many as 90 percent of the clients do not speak English, says the pantry has always tried to make accommodations, including by having applications available in different languages. But, she says, the client feedback was eye-opening.

“That the misunderstanding about the food dates was a dignity issue,” she says, “that made us really focus on what we could do.”

Among other actions, Mercy Brown Bag and other agencies that partner with the Alameda food bank have produced flyers that explain food-packaging dates in five languages; translated a variety of other informational materials into a number of languages; hired a translation service to help respond to telephone-helpline calls; and recruited volunteers who speak different languages to be on-site during pick-ups.

Significantly, too, they have expanded the number of languages — up to eight, so far — in which clients can take the feedback surveys.

Says Amanda Benson, who oversees the feedback work: “We want everyone, no matter their language, to have a voice and to feel valued.” 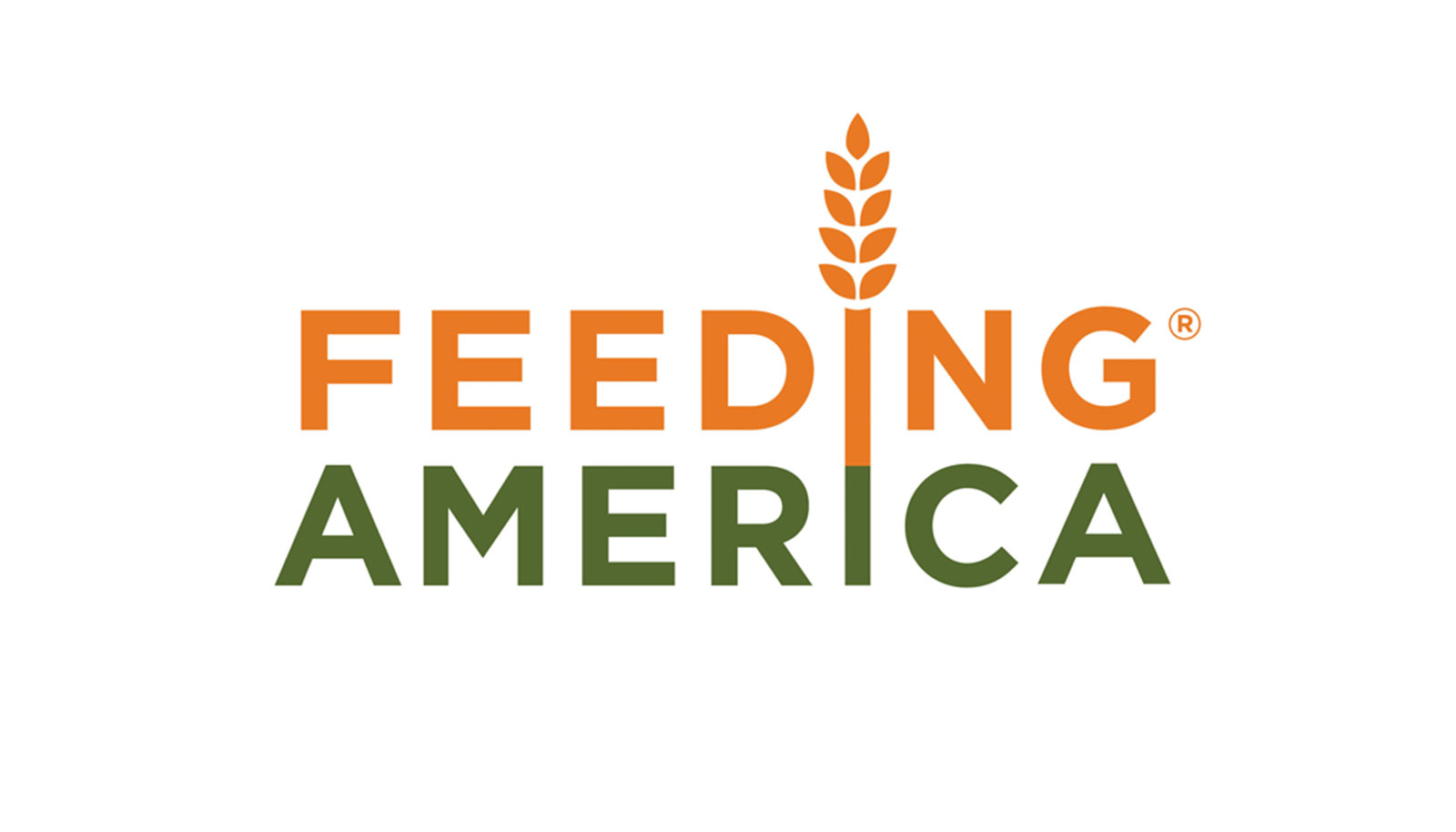