Feedback Loops Now on the Menu at Nonprofit Dining Hall 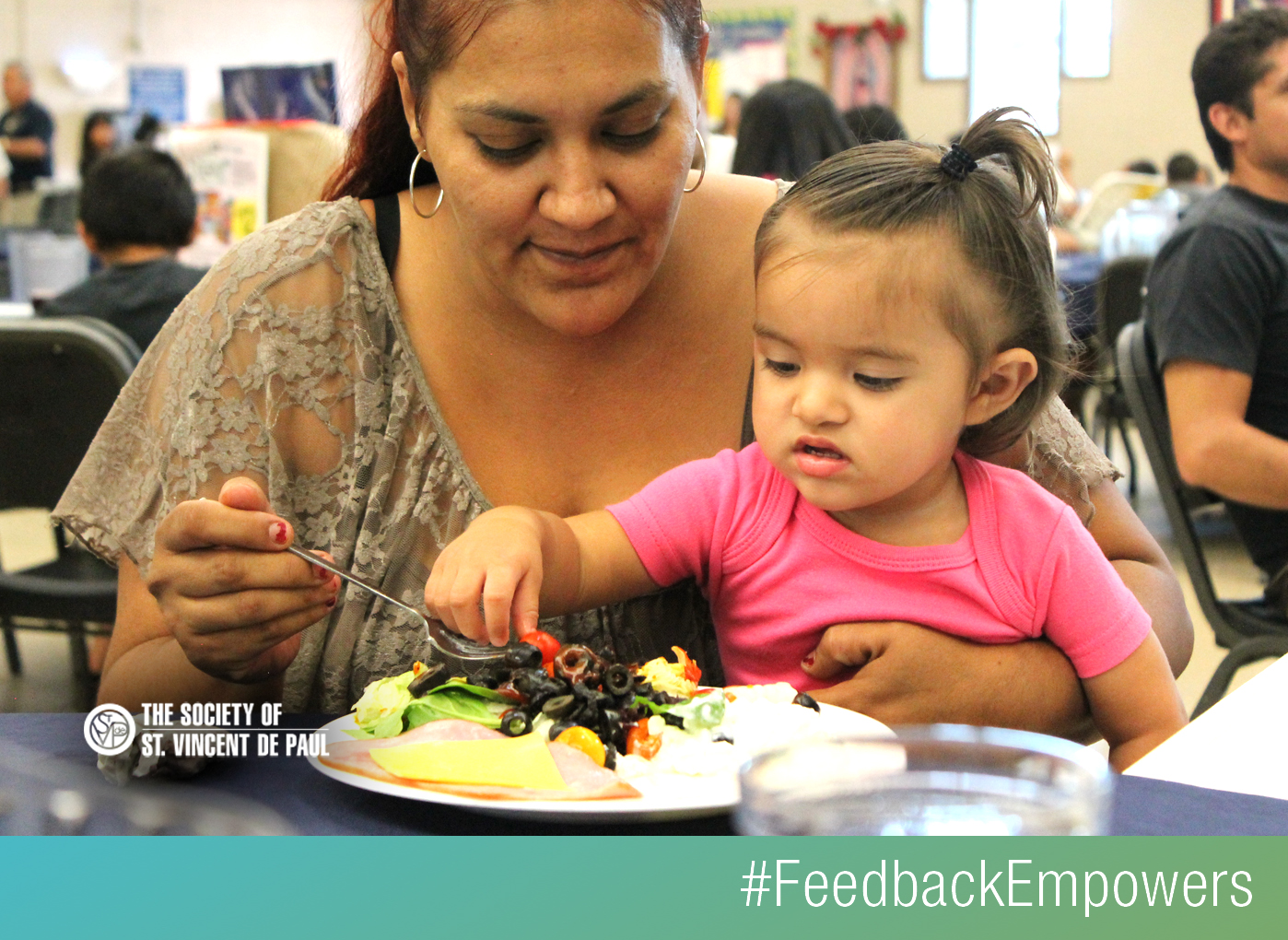 “Los escuchamos!” “We hear you!” So proclaim the placemats — some written in Spanish, some in English — in the dining room at the Society of St. Vincent de Paul Phoenix, which serves 1.2 million meals to hungry guests each year.

The placemats are part of “closing the loop,” reporting back on the feedback the organization collects from clients through Listen4Good surveys. On specially designed paper mats placed at each table setting, SVdP shares information and data from the survey and highlights the organization’s responses. Diners who asked for academic assistance for their children, for example, can find out that math tutors are now standing by every night in the next room over.

SVdP closes the loop with residents in its temporary housing program differently than it handles things in its busy dining program. With a smaller group of residents living in the same facility, staff are able to speak to everyone directly at group meetings. In a PowerPoint presentation at one such meeting, residents learned that concerns they shared on L4G surveys about access to public transportation were being answered with plans to acquire a wheelchair accessible van. After survey results demonstrated how worried some residents were about eventually having to transition out of the temporary housing, the organization started arranging send-off parties and giving out “home packages,” kits of necessary and familiar household items for residents to take with them.

Kara Beer, SVdP’s grants manager, says both the staff and the people they serve have been enthusiastic about the new feedback loops. Much of that feeling, she says, was built in from the beginning of the process, which SVdP approached as a way to dignify and respect clients. In one of the survey rounds, the organization gave gift cards to some participants as “a way to respect the time they were giving us,” Kara says.

But the biggest sign of respect may be in how SVdP has made sure to listen and initiate changes, big and small, in response to its clients’ preferences and opinions. After residents cited interest in having more medical services, the organization started offering health screenings and preventive health-care programs.

And for dining guests who said their food needed more kick? Their placemats tell them hot sauce is now available at the condiments bar. 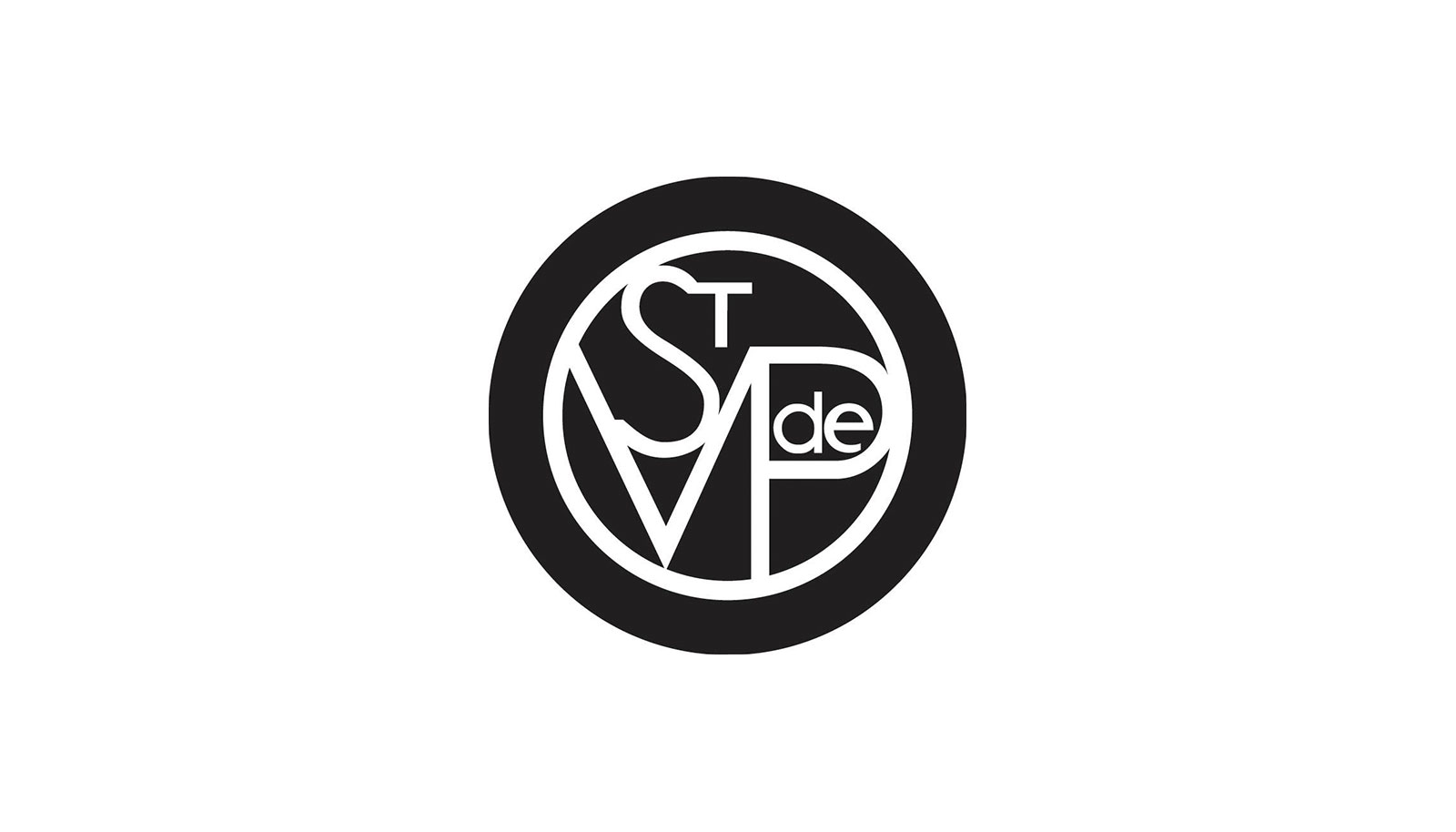