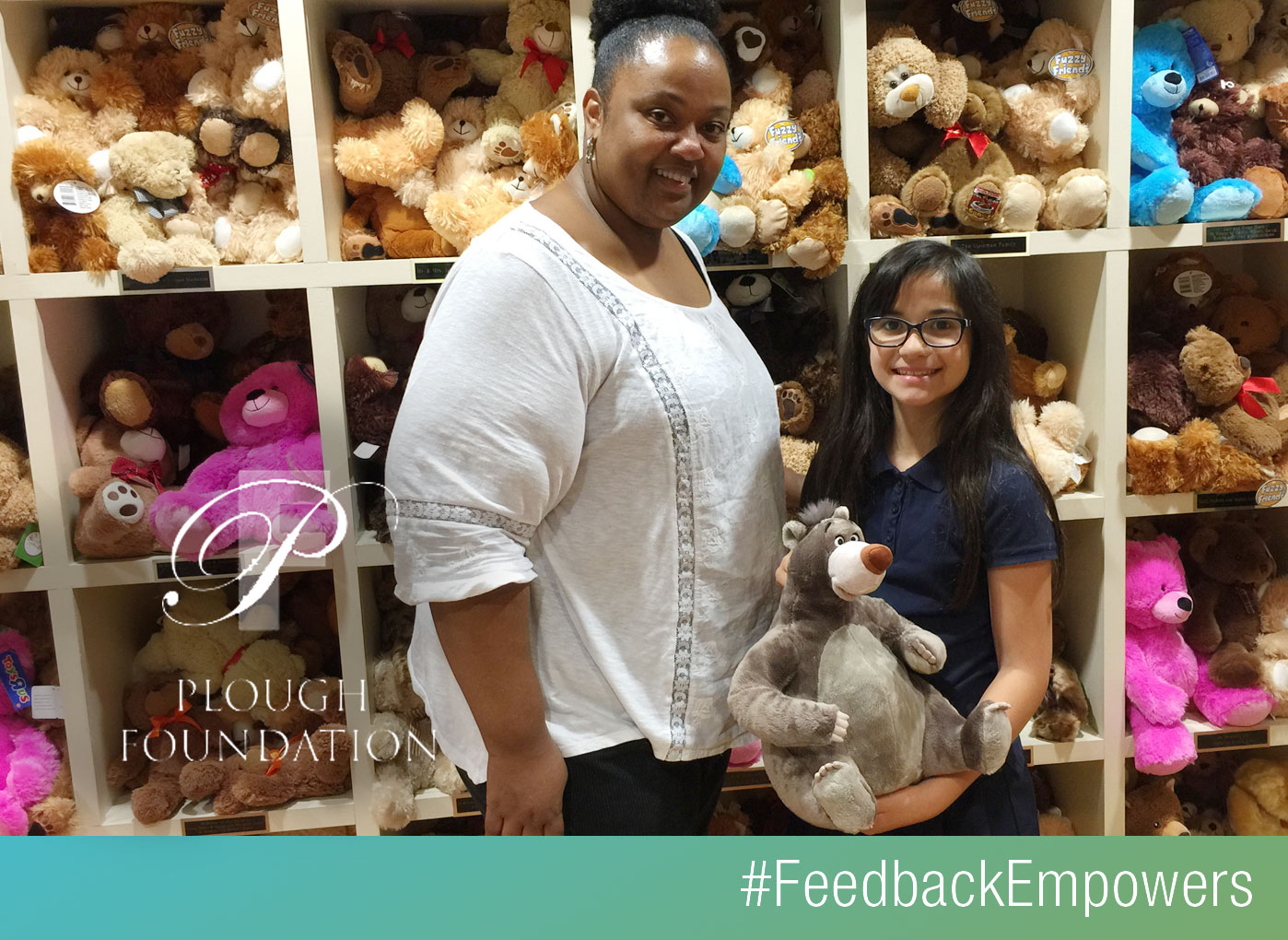 During what Virginia Stallworth, executive director of the Memphis Child Advocacy Center, thought was going to be a routine site visit from a potential funder, she ended up fielding decidedly non-routine questions about evaluations and feedback.

“We were used to being asked questions about— and expected to provide information on — programmatic outcomes,” Virginia says, “But this was different, this was being asked about perceptions of changes  before and after” a capital project.

The center had applied for a Plough Foundation grant to upgrade its security system with new cameras and other equipment. Plough, newly inspired, educated, and emboldened by participating as a Listen4Good funder, wanted to spread the idea and impact of feedback efforts to other parts of its work. Hence, when Katie Midgley, Plough’s director of research and evaluation, visited the Child Advocacy Center, she suggested the nonprofit conduct informal surveys before and after the security upgrades, both to inform plans for changes and gauge how they were received.

“We wanted to backfill feedback into the metrics,” Katie says. “Will these changes give the staff, volunteers, clients a better feeling about safety?”

The center asked its own employees, along with staff at the partner agencies in its building, to take a short survey. Responses were positive overall, Virginia says, but they confirmed the need to shore up some security measures, such as better exterior lighting, and revealed that many of its own staff weren’t fully aware of the center’s security procedures and policies.

“It’s interesting to learn these kinds of things,” Virginia says, adding the center is moving ahead with the planned physical upgrades and is working on ways to better communicate about security issues with staff. It is also considering ways to solicit feedback about security from clients, the parents of kids who receive services. Clients already fill out a post-visit survey through a national evaluation mechanism, but Virginia is now motivated to seek more on-the-spot and customized feedback.

“It was so great to have this conversation with [Plough],” she says. “They are all about feedback and we are happy to move along that path with them.” 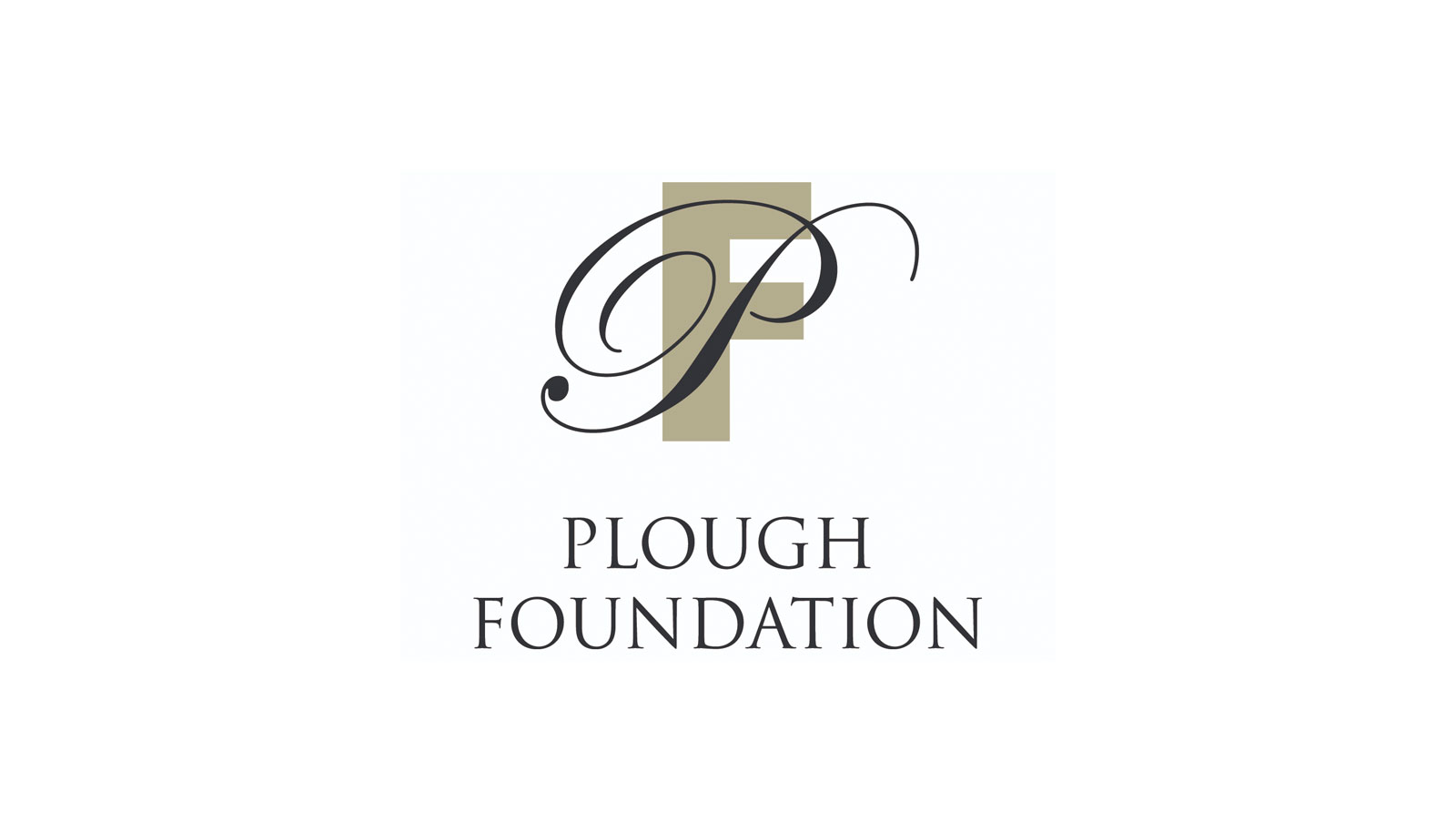