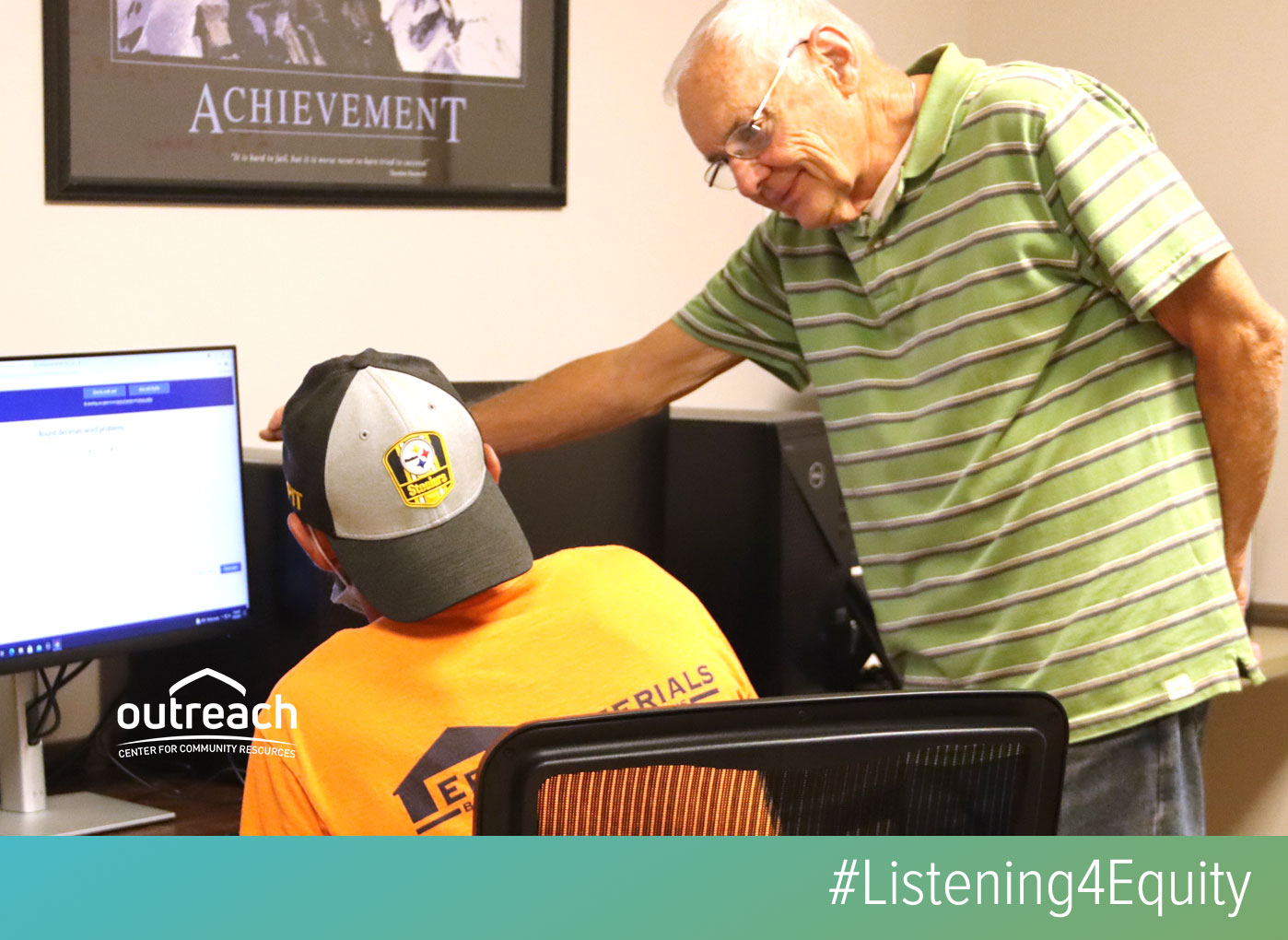 Over five years starting in 2008, Outreach, a Pennsylvania nonprofit, provided GED classes to nearly 1,000 people serving time at Lackawanna County Prison. But when Outreach was unable to renew its federal grant and its pleas to prison leadership to help find resources were rejected, it shut down the popular program in 2012. Then, six years later, the organization hit on the missing ingredient in making its case: client voice.

At least half of the people Outreach surveyed about its services through the feedback initiative, Listen4Good, said they wanted the opportunity to take GED classes in prison. In write-in explanations on the surveys, respondents said that getting a degree would help their job prospects and improve their quality of life after release. Some described concern that once they got home, busy households, child-care needs, and other responsibilities would be barriers to attending the classes and completing the assignments necessary to prepare for the GED exam. Most students have to take at least 240 hours of classes and tests to earn a high-school equivalency diploma.

The overwhelming interest demonstrated on the surveys gave Outreach an opening to once again promote the program. Working with the prison’s warden, Outreach appealed to the Lackawanna County Prison Board to get funding from the commissary fund, discretionary money from sales at the prison’s store. Outreach, which regularly attends the board’s monthly meetings, presented the Listen4Good survey findings and brought guests, including people who were previously incarcerated, to speak about the importance of GED services.

“We had been saying this was enormously beneficial for years,” says Jane Augustine, Outreach’s prison and workforce programs director. “Now we had people who themselves were in prison or were previously incarcerated validating what we were saying. Taking all that data to the board was the icing on the cake we needed.”

By the end of 2018, the board approved funding for the GED program and Outreach was back with classes in the prison. The next challenge was a complete surprise: COVID restrictions. In March, 2020, on a day that a group of students was taking the final portion of the GED exam, the prison abruptly closed to all outside service providers, including Outreach, which ran a host of other education and life-skills programs there.

Unable to run in-person classes, and also without the commissary funds, Outreach is trying its best to provide GED studies remotely, through the mail and on web platforms when they can. A handful of volunteer tutors are also able to meet one-on-one with participants, but all these efforts are not nearly enough to meet demand. Dozens of people are on a waiting list to join the program.

“We’re hoping to continue and grow back the program in any way we can,” says Liz Ratchford, Outreach’s head of resource development. “We can say, if you give us this much money, these are the outcomes. And we also have the most important piece: the justice-involved individuals seeking community reentry telling us how important it is to them.”