“They listened,” says Sharonica, a client at Our House, an Arkansas nonprofit that serves homeless and near-homeless families. “That feels good.”

On Listen4Good surveys Our House started administering last year, clients have offered opinions and suggestions about the organization and its programs. Based on the responses, Our House has made significant changes, including adding job-skills workshops, extending meal-time hours, and increasing security in its housing facility. But while clients have noted and appreciated many of these substantive program changes, some clients say they have gotten the most satisfaction simply from being part of the process.

“I like what they have done, and I also like –just as much or more – that they did all these things because we had the chance to say, ‘This is how it might be better’, and they listened,” says Sharonica, who goes to Our House for homeless-prevention and job-training services.

Our House makes it clear that it wants to hear from its clients. The group circulates flyers, posters, and videos to encourage survey participation and tout respondent anonymity and honest feedback. During what Our House calls “Speak Up Week,” clients take surveys on paper or touch-screen laptops, earning them a sticker saying “I Spoke Up!”, and the chance to sign their name on a “Speak Up Week” banner. The group further engages clients by sharing the survey’s raw data with its Community Council, an advisory body made up of current and former clients. During evenings of dinner and discussion — which include making poster-sized lists with markers and butcher-block paper — council members consider the comments submitted by their peers and come up with recommendations.

“It feels pretty good to know they want our input,” says Sharonica, who served on the council last year. Best part, she says: Next survey, her nine-year-old daughter, Laronica, will serve on the council as a representative of the kids’ club at Our House. “It shows they want to hear from everybody,” Sharonica says. “Everybody.” 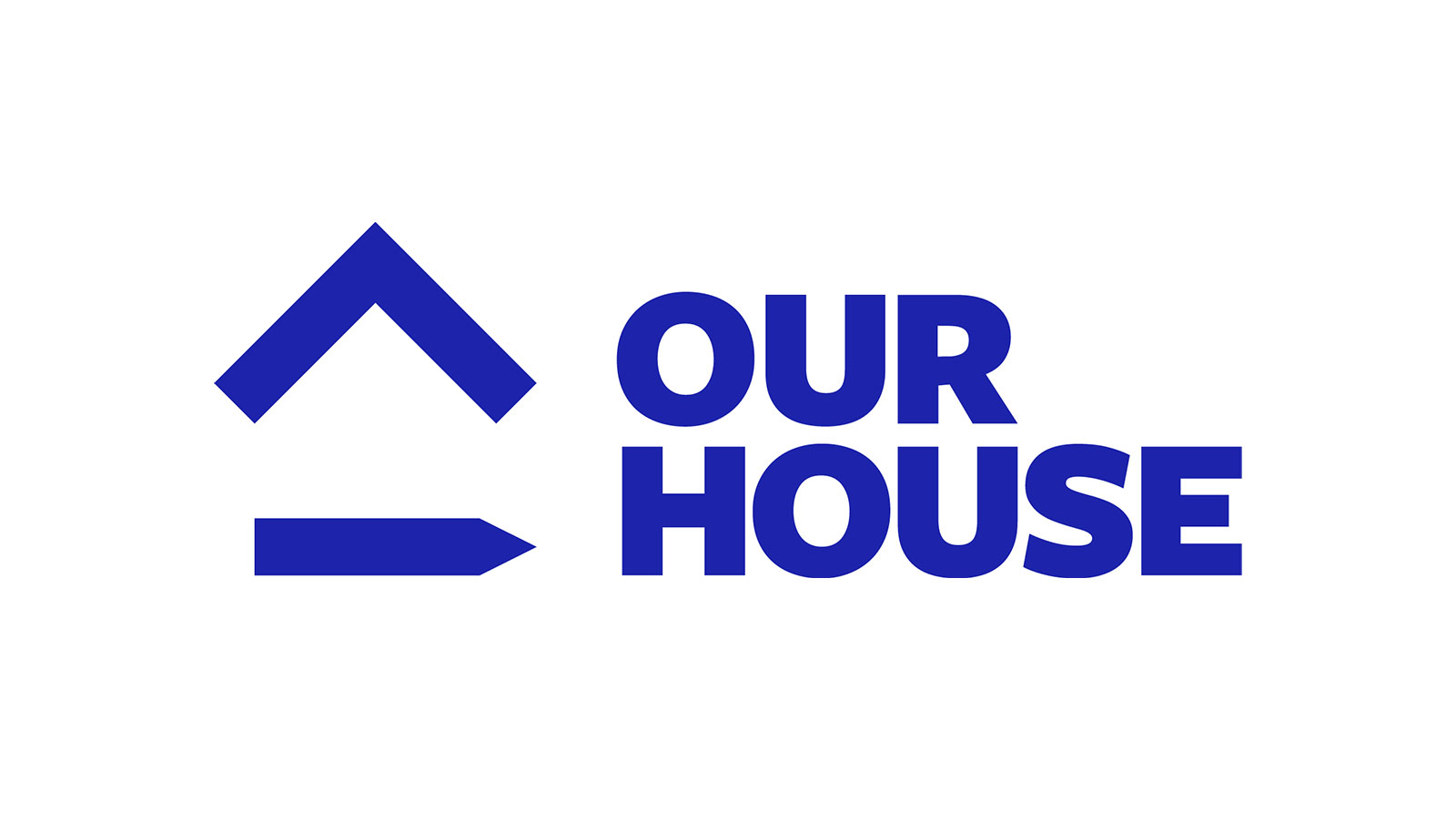