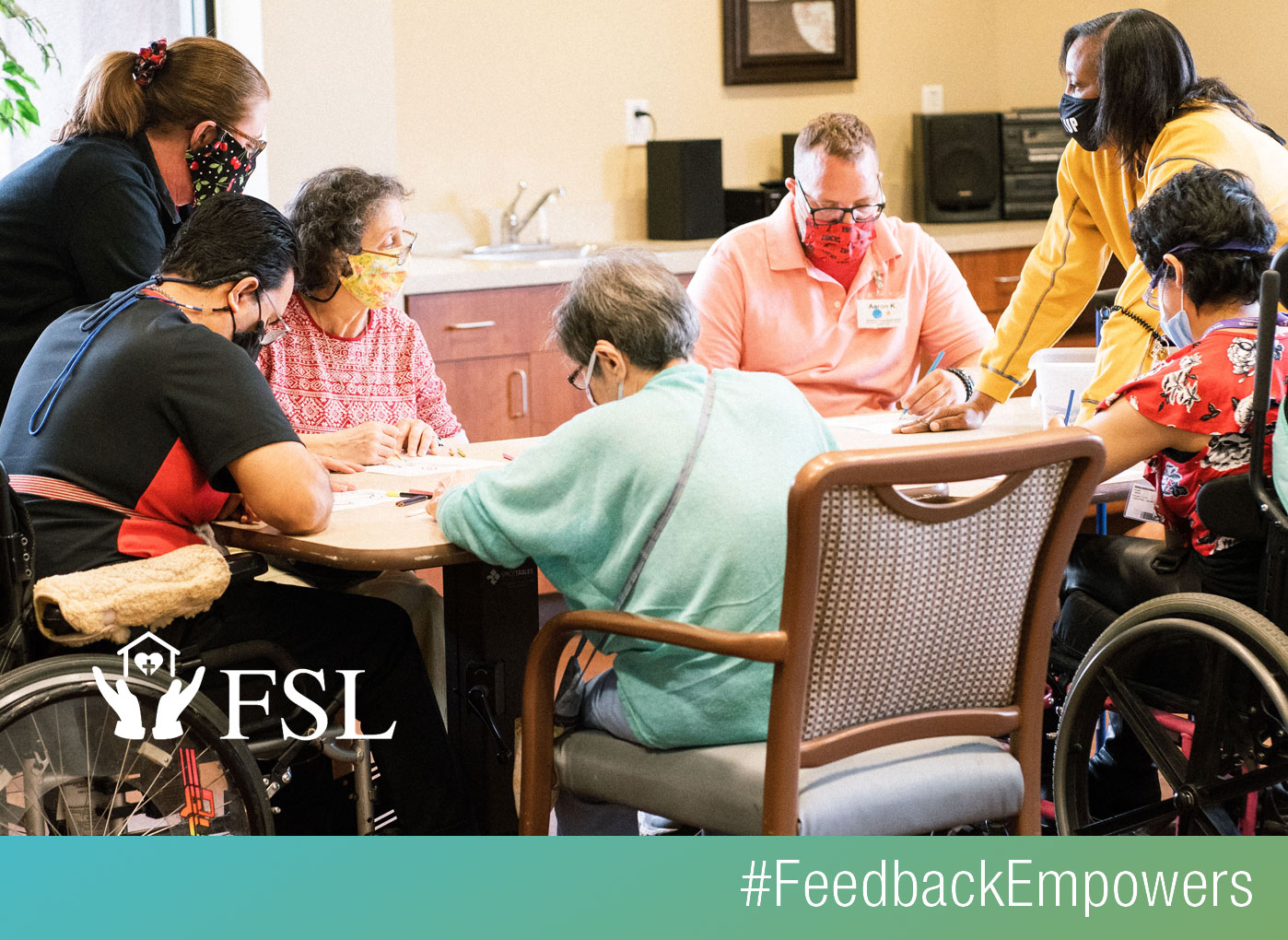 FSL, a nonprofit that runs medical, social, and recreational programs for adults with neurological and physical challenges, had collected feedback from many of its clients’ caregivers. A Listen4Good survey found overwhelmingly positive attitudes about the programs and the environment created at FSL’s Adult Day Health Services centers. Some suggestions for improvement included adding more outings and outdoor activities and making the transportation services more reliable.

FSL’s staff and leaders invested time and attention to Listen4Good’s full feedback-loop process, but they weren’t done after the caregivers’ survey. They wanted to hear directly from the clients themselves.

“The participants always have a voice,” says Carrie Smith, FSL’s chief operating officer, citing a monthly activity called Participant Council, where everyone is encouraged to share their feelings and ideas. “So it was natural we wanted to include everyone in this new feedback loop process.”

FSL worked closely with a Listen4Good coach to adapt the survey for individuals with a diagnosis of dementia or other cognitive deficits. They decided that one of the survey’s core questions, the Net Promoter Score measurement that asks respondents to rate their likelihood of recommending the service to others, would not be well-enough understood.

“FSL was willing to sacrifice the NPS and ability to benchmark in order to obtain valuable feedback from the group,” Smith says. “Having the flexibility to design a tool that meets clients where they are at is a best practice.”

The organization created a 13-question survey, some with space for open-ended answers, but most with a choice of responses that included visual cues – a happy face for “a lot,” a neutral face for “sort of,” and a sad face for “not at all.” To avoid clients possibly feeling influenced by staff members, FSL volunteers who do not directly provide services worked with participants one-on-one to complete the survey.

In many ways, the responses overall matched the feedback from caregivers. Participants overwhelmingly liked the program and felt that the FSL staff cared about them “a lot.” Among the changes they were looking for were more and different outings.

In response, the organization worked hard to get a grant to replace three of its aging vans to increase the reliability of transportation options and allow for more outings.

Aaron, a military veteran who suffered a traumatic brain injury in a car accident, attends FSL’s Phoenix Adult Day Health Center. He says he appreciated participating in the feedback survey: “The smiley faces are easier to answer and I also liked writing in to give specific answers about what I was feeling and what I liked.” 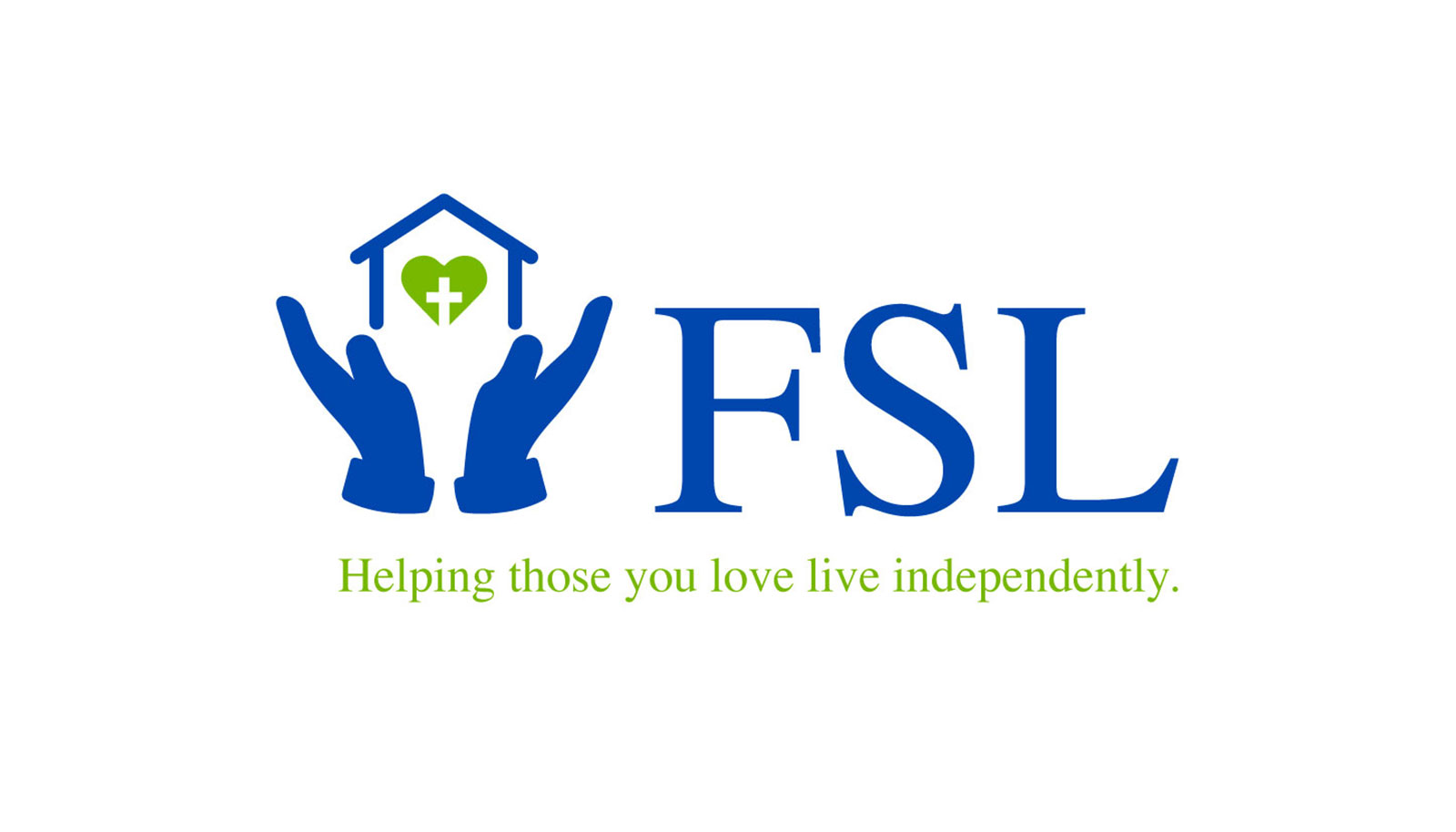