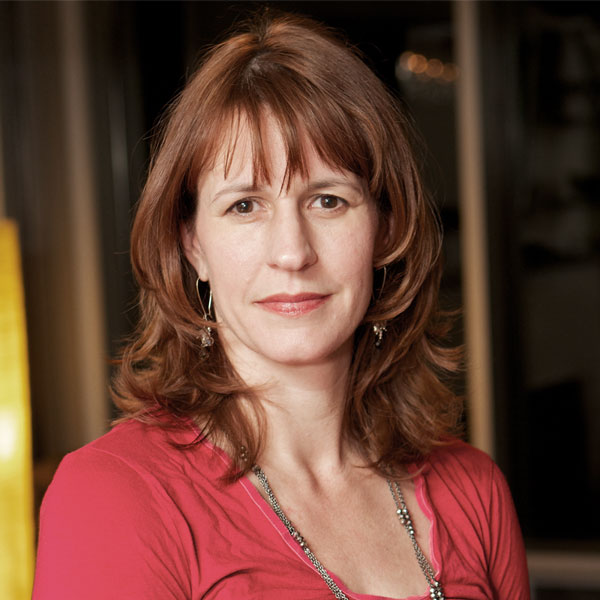 Victoria is a senior program officer at the Gates Foundation, which she joined in 2011. Previously, she served as chief knowledge officer, then vice president, communications and assessment at Venture Philanthropy Partners. Her roles before that included serving as director of interactive media for the Morino Institute, and as a senior account executive with Millennium Communications, a consulting firm serving nonprofits and foundations. Her interests in development and using communications and technology for social change began at the Network of East-West Women, where she directed the first online network linking women in post-Soviet countries.