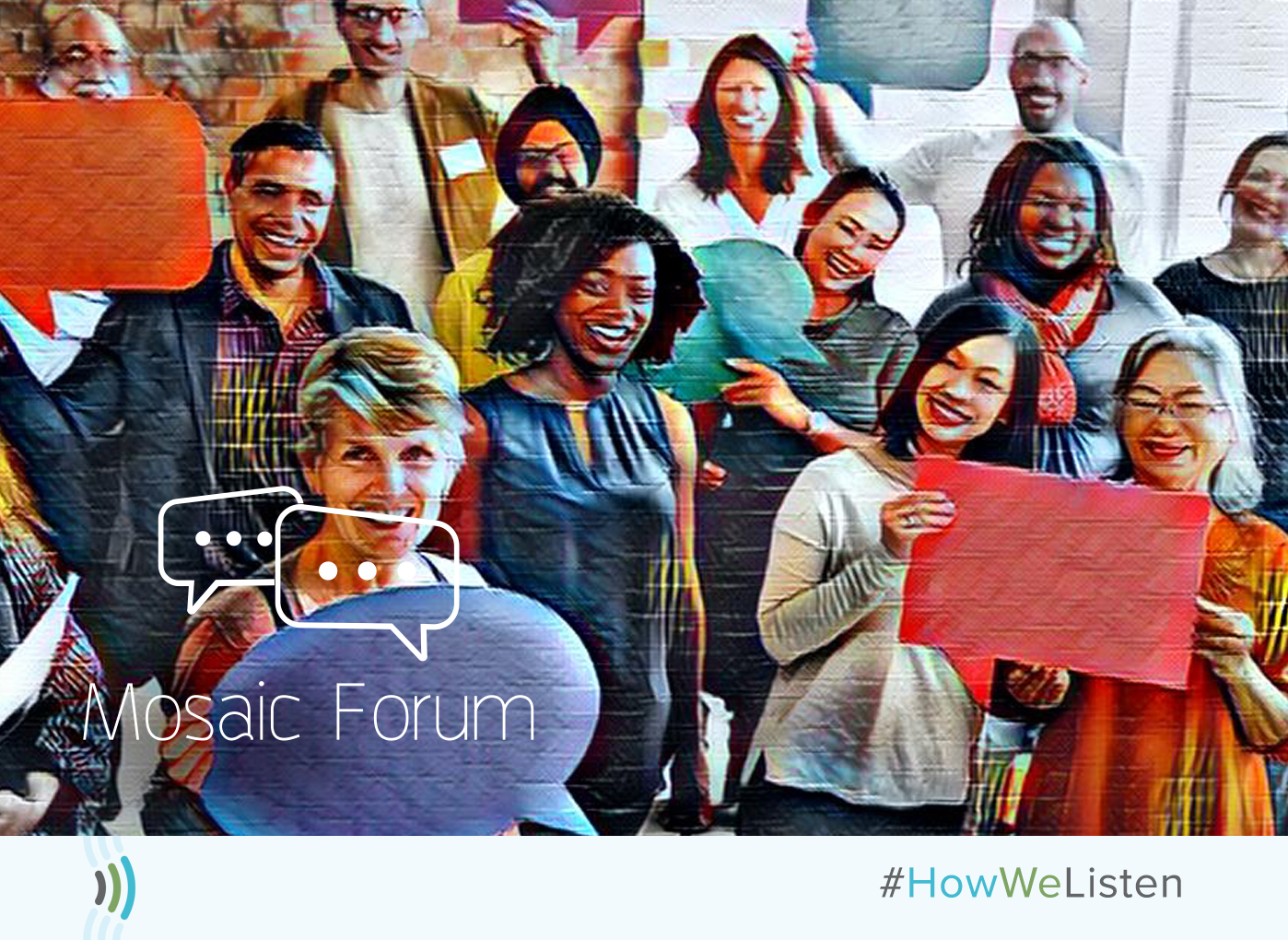 When Jane Morrison was getting started creating the Mosaic Forum, a small nonprofit in the Washington D.C. area that connects residents with resources, she wanted to make sure her programs would reach people in the Muslim community. She contacted an imam at a local mosque and offered to run a workshop on access to healthcare. Working with a facilitator and a physician, she put on a three-hour program covering a range of important issues, such as choices around palliative care. Five people showed up.

“It’s funny because we had planned in advance to get feedback about the program, but I guess we hadn’t thought about getting that kind of input to start with,” Morrison says now, a few years later. “It would have made a big difference.”

Indeed, the workshop was held on the last day of Ramadan, a Muslim holiday that calls for a month of daytime fasting and ending with the celebration of Eid — not the best time to get people’s attention for a three-hour meeting. And Mosaic missed the mark trying to reach out only to elderly members of the mosque. After collecting the feedback, Morrison worked with the imam to pick a favorable date for a subsequent workshop, engaged younger people to encourage their older relatives to attend, and made the program more of a community event, with snacks and free blood-pressure screening available. Attendance more than quadrupled and participants reported they appreciated the program and what they learned.

The experience was humbling for Morrison. She says she missed the mark, even when listening and letting go of assumptions typically guided Mosaic’s work, as well as her own approach to the world. Mosaic’s workshops and programs, she explains, are built to provide a safe space for people to tell their stories and express their needs so the organization can bring them together with the right information and the right service providers. And, Morrison says, hearing “people’s voices and views are necessary to making that happen.”

Now, after every Mosaic program, participants are asked to fill out paper or emailed surveys with about 10 questions asking for one-to-10 ratings on such things as the format and timing of the program and how interesting and informative the presentations and presenters were. Mosaic is constantly making changes and improvements to its workshops based on the feedback, and is intentional about allowing the community to guide program design on the front end.

“This is us, the Forum, we show up, we listen, we help you get what you need to live the life you imagined you could,” Morrison says. So she says she was enthusiastic about filling out the new How We Listen section in Mosaic’s profile that shows up on Guidestar by Candid and Charity Navigator. One anecdote she shared there describes how the group came “to celebrate their [clients’] wisdom.”

“We [completed How We Listen] because it’s good to showcase how we care for our folks, our clients,” Morrison says. “How we are invested in making an effort to listen and to adapt to what they need.”