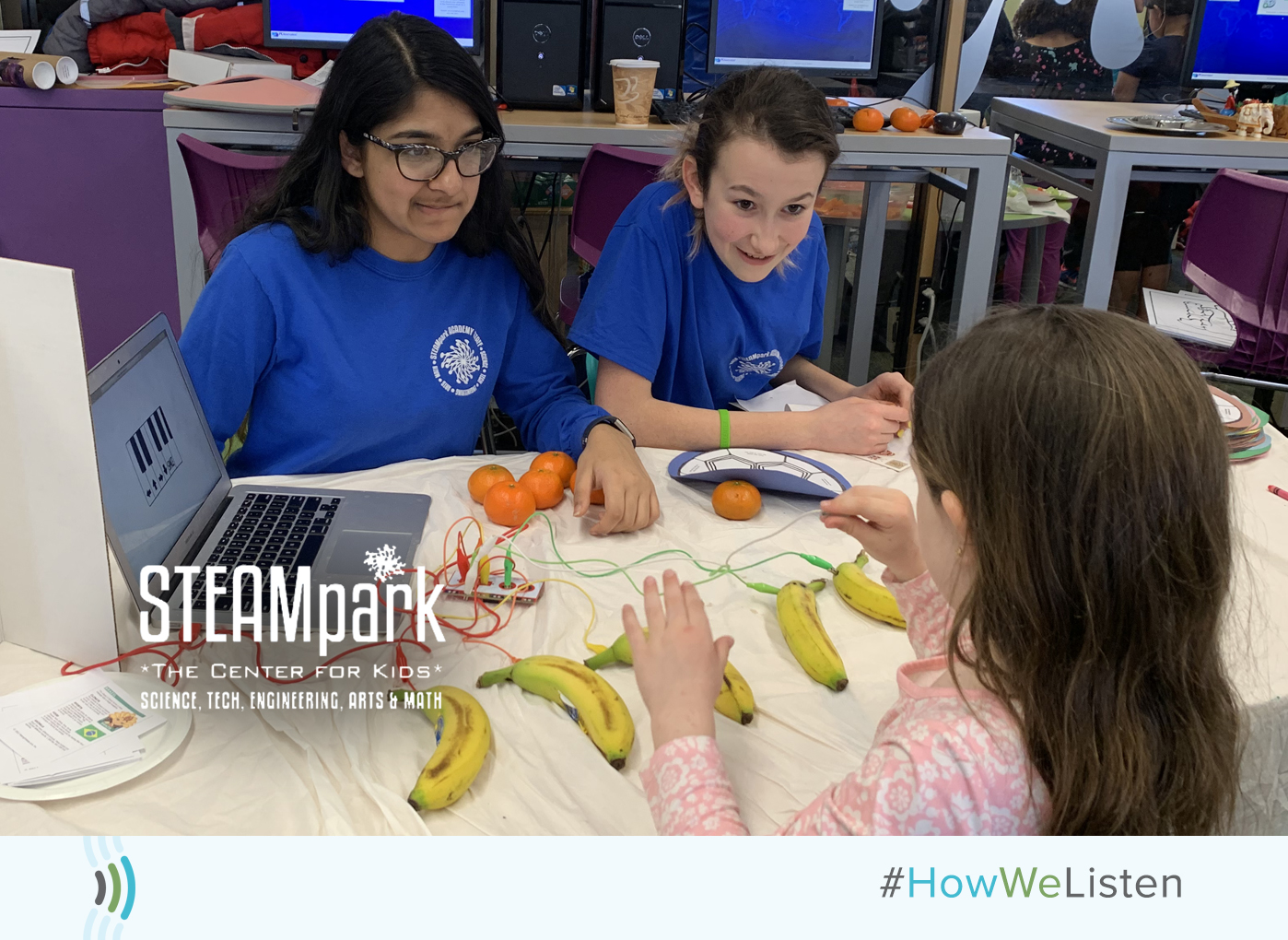 Leigh Dym, executive director of STEAMpark, a New Jersey nonprofit that provides afterschool and summer learning opportunities and other services to kids, says stories are often better than data when it comes to demonstrating her organization’s impact.

“Saying you served x number of students is good, but it doesn’t hit home as much as talking about a particular student’s experience, telling how that one young girl learned how to code over the summer and what that means to her,” Dym says.

How does STEAMpark collect those stories? Regular feedback surveys sent to kids and their parents or caregivers. The organization also relies on survey responses to design programs.

When a number of students said in a survey at the end of last summer that they were particularly interested in learning about outer space, STEAMpark connected with a NASA-funded agency and developed an academic-enrichment program on the topic that it introduced later in the fall.

“These are kids who might be getting lost, but if we give them a topic they are interested in, it acts as a lubricant for engagement,” Dym says. “It also builds their confidence to see that they have some ownership in the planning process.”

Dym says that sharing those kinds of feedback wins on the How We Listen section of STEAMpark’s GuideStar by Candid profile likely acts like a lubricant for funding, too. She’s heard directly from individual donors who rely on those profiles when making choices about their charitable giving and she knows foundations may be watching, too.

And it’s not just the quantitative data that provides that information, it’s also the stories that are gathered and shared.

“When you hear about how students and their families are experiencing our programs,” Dym says, “it makes us approachable and trustworthy as a collaborator to funders.”